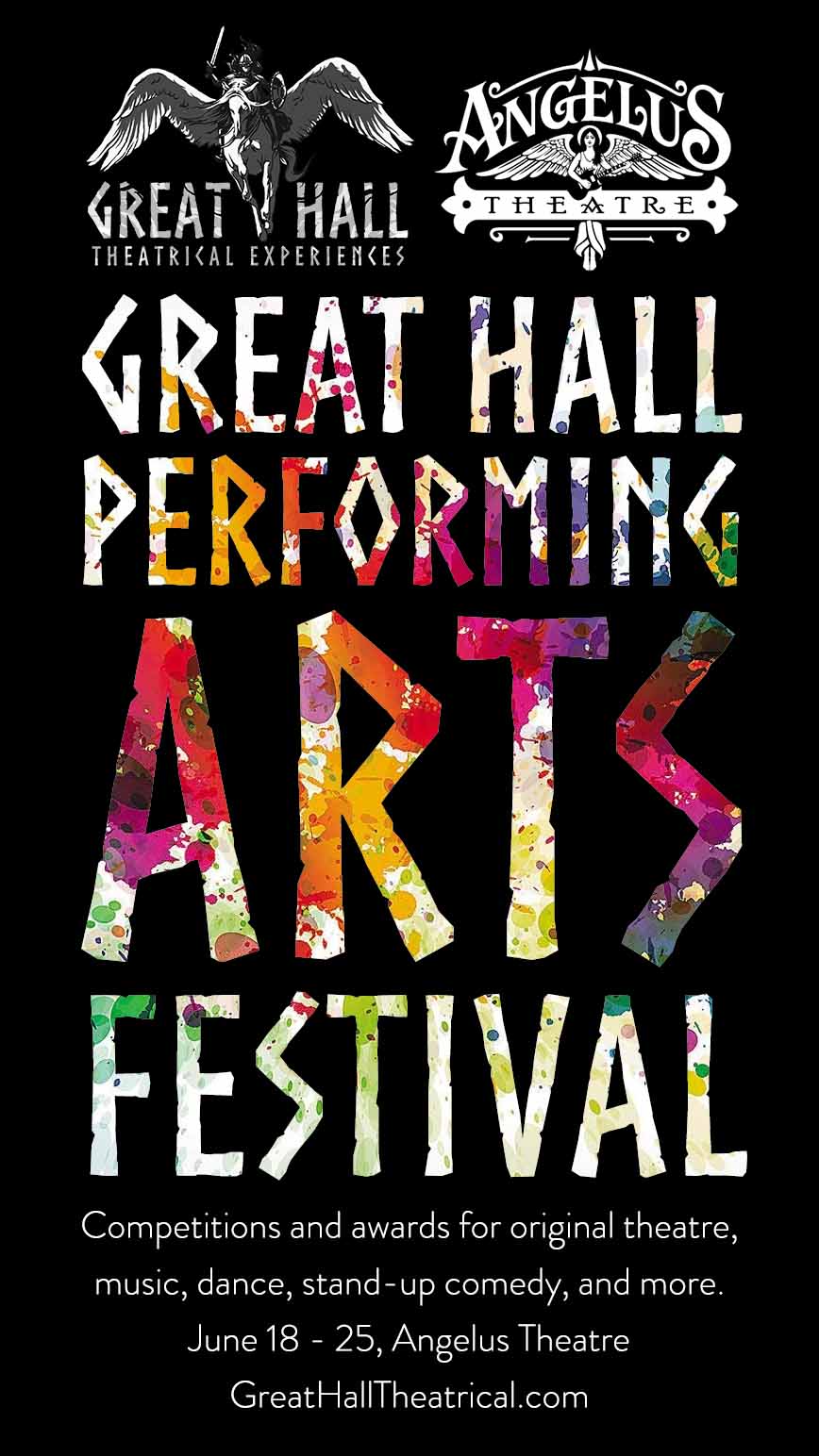 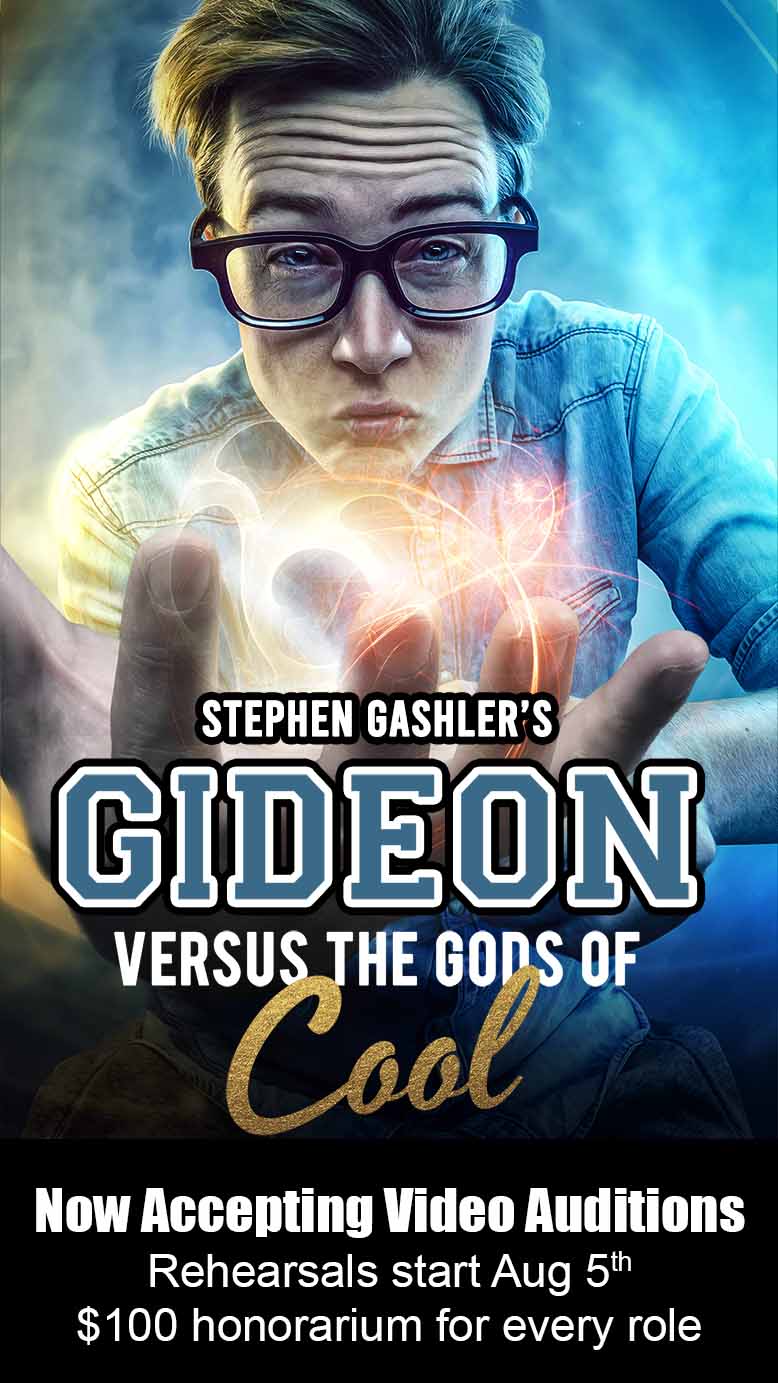 From the creators of VALHALLA | A VIKING ROCK OPERA, A KRAMPUS KAROL, TAKE MY DEATH AWAY, THE LADY OF SHERWOOD, and BUMS! comes a brand new rock opera. PERCY JACKSON meets HIGH SCHOOL MUSICAL in this mind-warping adventure set in the 1980’s, based on the highly-rated novel. The epic and hilarious show will play at the Angelus Theatre in Spanish Fork from Aug 22nd - Sep 3rd. Rehearsals start in July. There are roles for all ages over 16 (with a $100 honorarium). Learn more, listen to the music, or sign up at http://godsofcool.com. Deadline: June 30th.

This new rock opera (in they style of Bon Jovi, Blondie, Simple Minds, Dead or Alive, Michael Jackson, and more) celebrates the magic and wonders of 1980s high school life and questions what it means to be cool ... while also bending the laws of physics and traveling through parallel universes. There's less than two weeks to send in a video audition, so don't put it off.

Beginning acting and musical theatre classes and performances for ages 6 - 16.

Contestants have had 24 hours to write, direct, memorize, and rehearse a brand new play. They're now going to perform it for you. Stick around till the end, so you can vote for your favorites. The winners (announced at the awards ceremony on June 25th) will take home a $100 cash prize.

Playwrights throughout Utah have sent in scripts, and we've selected the best. Talented directors and actors have been rehearsing for weeks to make you laugh as they compete for a $300 prize. Stay to the end to vote for your favorites. The winners will be announced at the awards ceremony on June 25th.

(Casts are listed in alphabetical order of first name.) 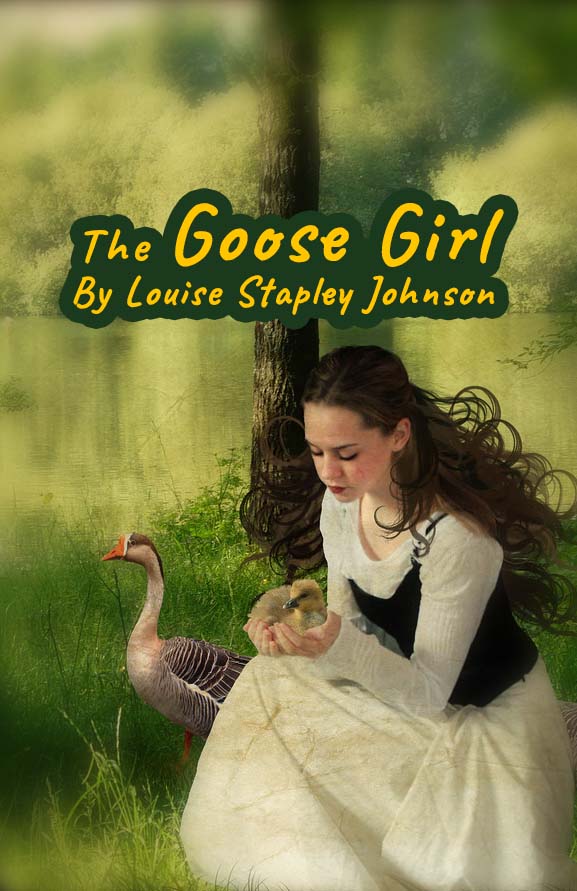 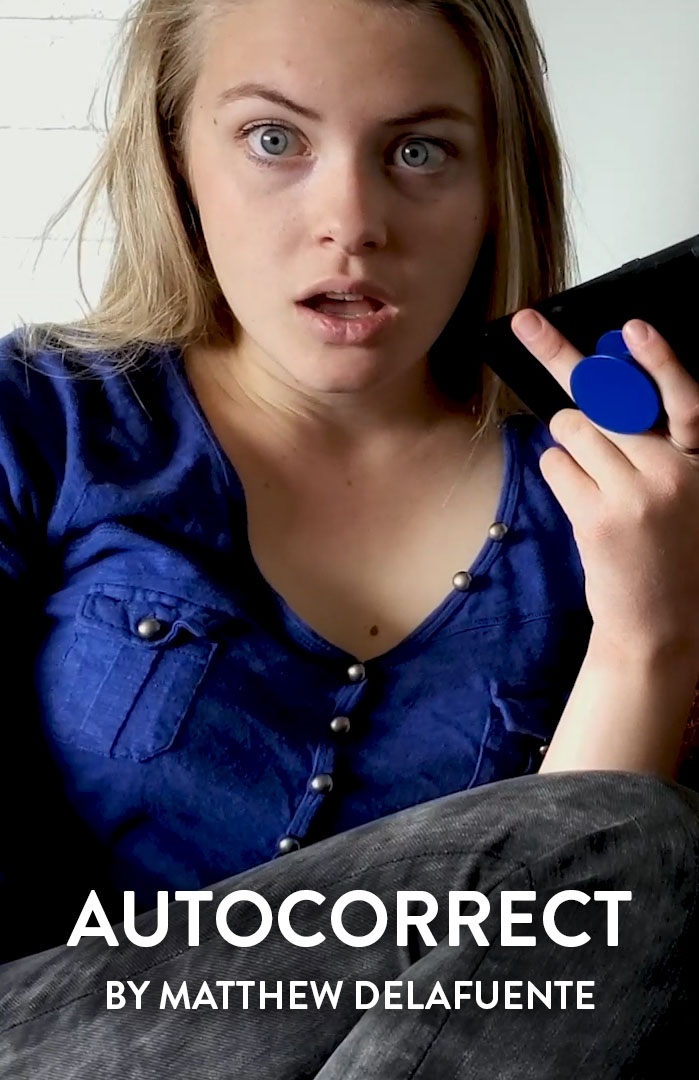 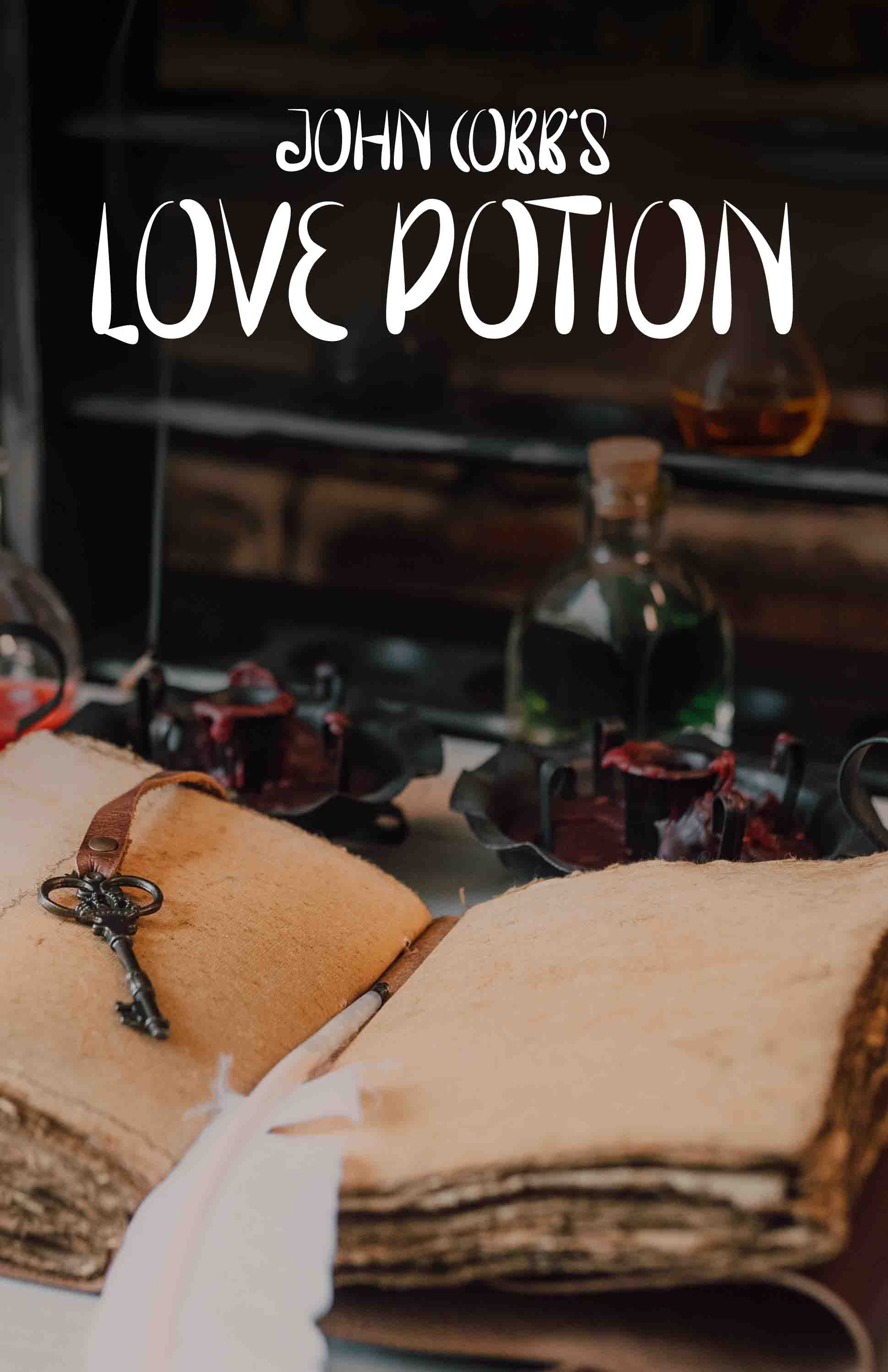 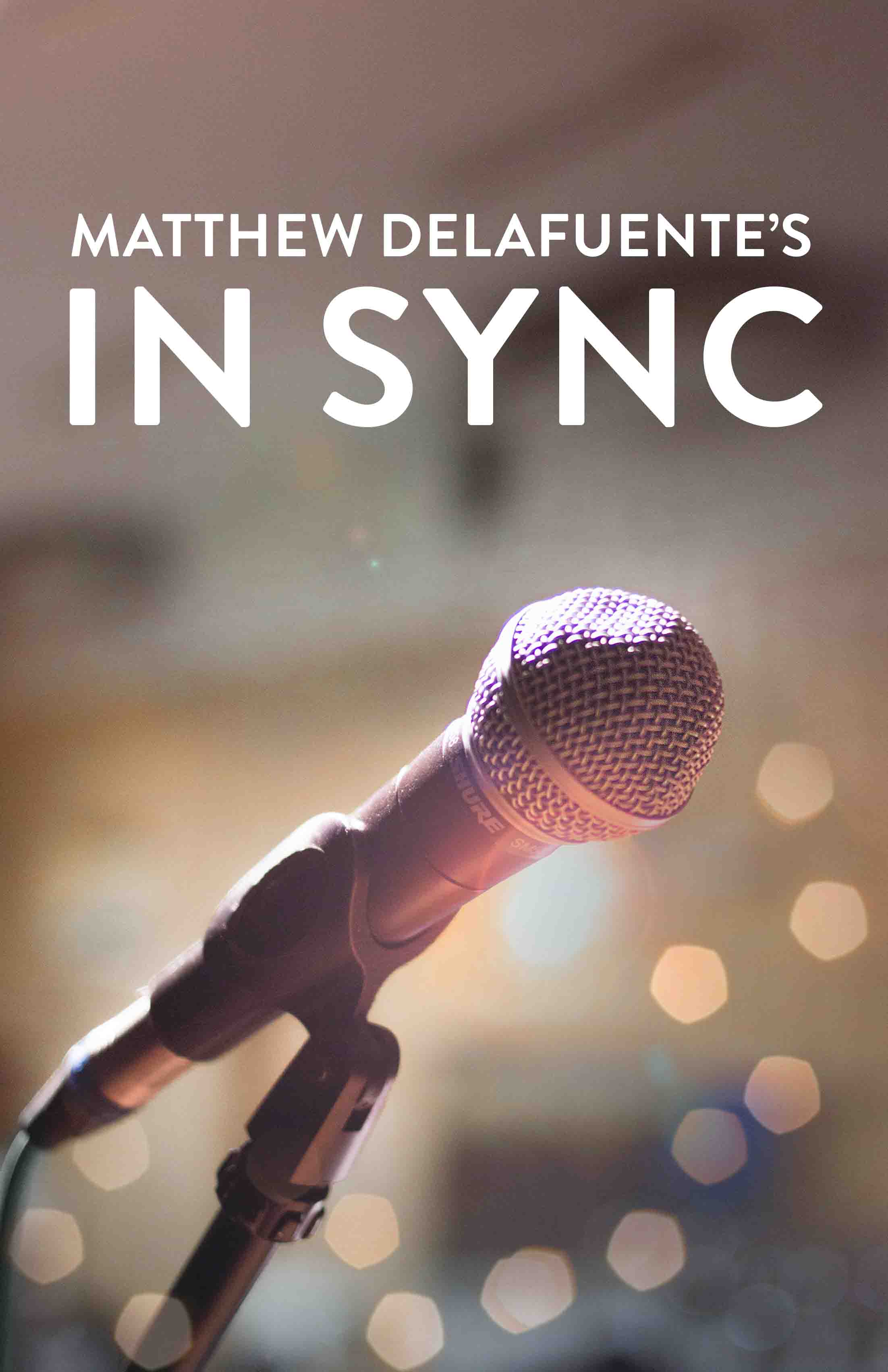 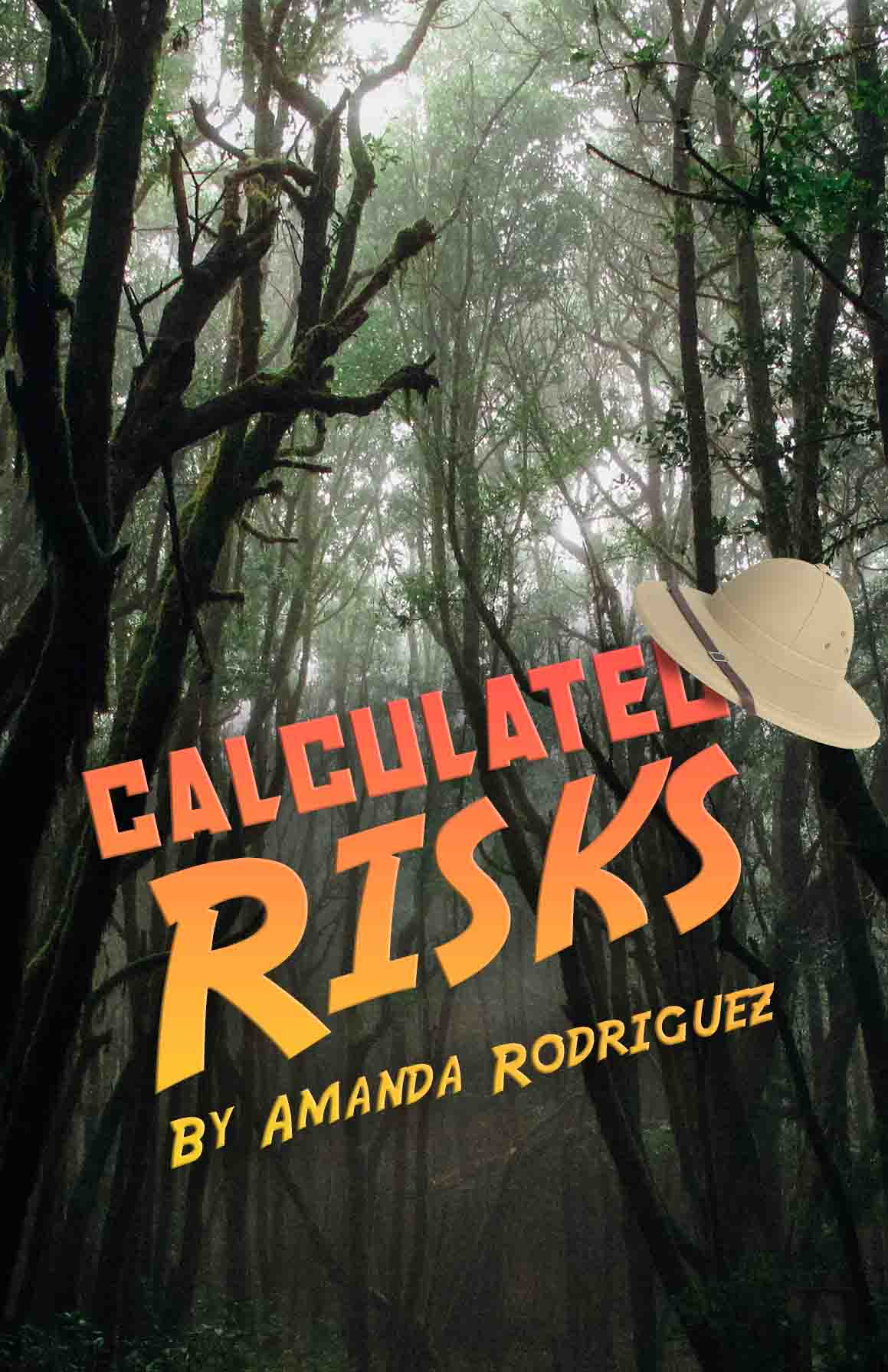 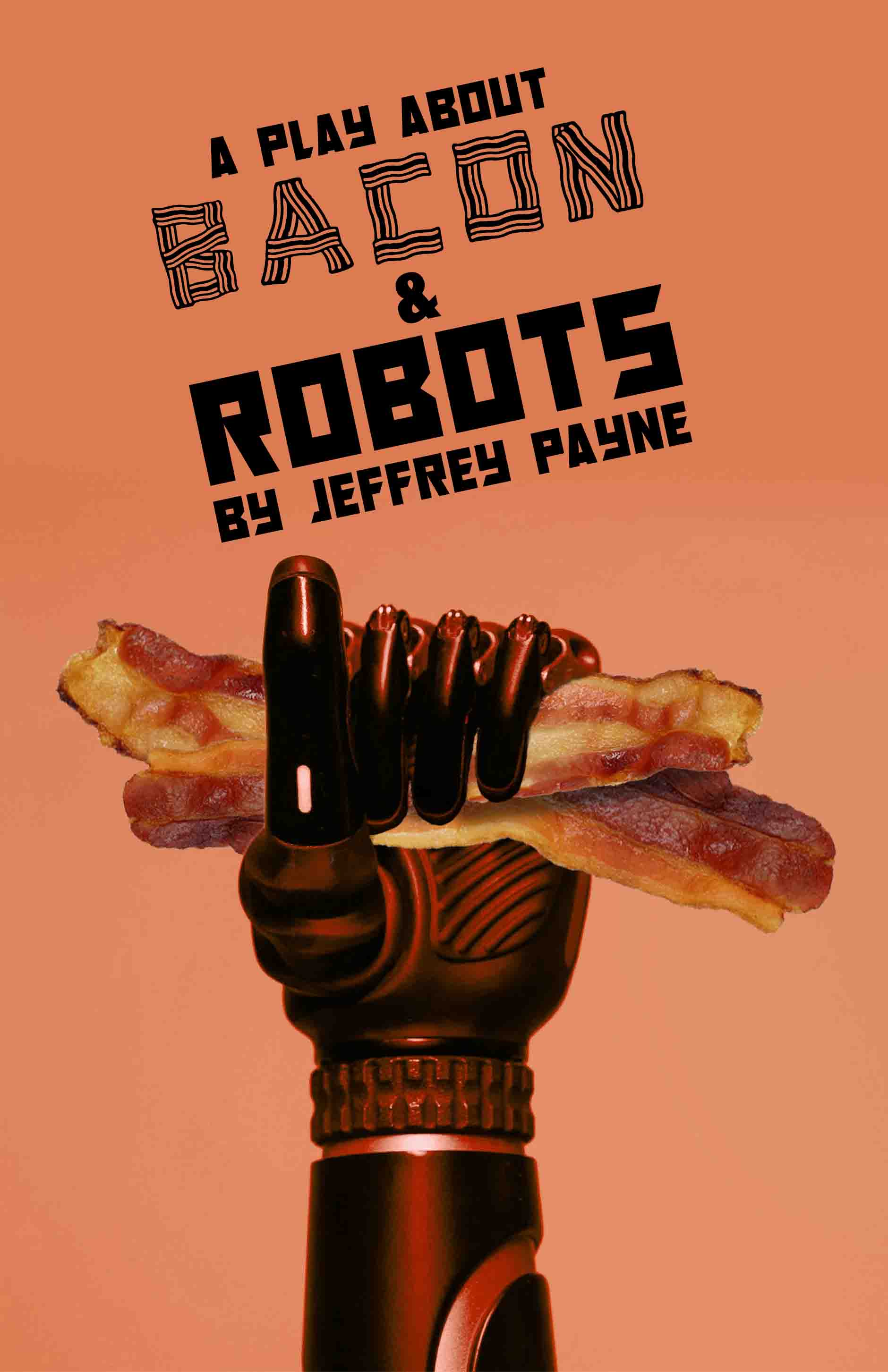 Our very own "Utah's Got Talent", including storytelling, dancing, music, and more. Contestants will be competing for a $100 cash prize as you vote for your favorites.

From Celtic folk to progressive rock, vote for your favorite music by some of the best artists in the valley, who will be competing for a $200 cash prize.

Featuring some of the best acts from every category, it will all come together at the awards ceremony, where the winners will be announced. If you can only make one event, make it this.

Come and learn or practice your Foxtrot, Cha-Cha, Waltz, Swing, or whatever floats your boat in a beautiful space over three hours of fun and romantic music. Bring a friend or make new friends. Basic dance instruction will be from 8:30 – 9:00 PM. Dancing will continue until 11:30 PM (times may vary for special occasions). Street clothes are fine, though you’re welcome to dress up!

High School Musical meets Percy Jackson in this all-new musical by Stephen Gashler, based on his highly-rated Young Adult novel. Gideon Greenwich, a delinquent nerd, is given two choices: join the football team or be expelled.

To be “initiated” into the team, Gideon attends a violent fraternity party, where he has a startling discovery: the jocks are being controlled by an evil god of sports! As the conspiracy unfolds, it appears that the entire high school has been hijacked by otherworldly beings posing as teachers. To resist their dark powers, Gideon must look beyond social cliques and team up with star quarterback, Doug Rock, and the beautiful cheerleader, Cynthia McDaniels.

Together, the unlikely friends take on the god of sports, the goddess of fashion, and the god of popularity. But defying the “gods of cool” takes courage, a willingness to look stupid, and mind-bending adventures through parallel universes. In this thoughtful and hilarious critique of high school life, national award-winning storyteller, Stephen Gashler, will make you question what it means to be “cool”.

At the turn of the twentieth century in rural America, David and Sadie, an engaged couple, face tragedy when David suddenly dies. But death isn’t about to stop David’s unconquerable spirit. On the other side, he teams up with a ghost named Eve, who helps him find a way back. The journey is fraught with peril, and to get to Sadie before she marries another man, David may have to make a pact with an agent of the devil.

TAKE MY DEATH AWAY is an enchanting Halloween musical and romantic comedy, featuring haunting melodies and upbeat bluegrass music. After a successful run in 2020 with standing ovations and, in 2021, performances selling out nearly every night, it’s coming back for 2022 with a new cast, new twists, new music, and even more magic.

If you enjoy ghost stories and spine-tingling suspense, then come for an unforgettable evening with some of Utah’s finest (and scariest) storytellers at the eighth, annual Utah Hauntings Contest. The ancient tradition of oral storytelling meets the wonders of Halloween as finalists compete for a $100 cash prize, season tickets to Great Hall Theatrical’s events, and, most importantly, an entire year of bragging rights. Anyone can send in a video audition to compete, but only six finalists will be chosen to fill you with shivers.

This holiday season, treat yourself to a laugh. CHARLIE AND THE CHOCOLATE FACTORY meets THE NIGHTMARE BEFORE CHRISTMAS in this dark and wacky musical in the style of Tim Burton and Danny Elfman. For hundreds of years, Christmas was a time for bone-chilling wonder as fearsome monsters teamed up with Saint Nicholas to punish the naughty. It’s time to bring back the fun with an all-new Christmas tradition filled with suspense, side-splitting comedy, and unforgettable music.

Choose your favorite decade from the 1920’s to the present and come in costume (or as you are) to celebrate the New Year with an evening of great music and dance. There will be an all-you-can-drink Italian soda bar (included) and awards for the best costumes and the best dancers.